The T-shirt as we know it today can be traced back to the late 19th century. The first T-shirts were worn by U.S. Navy sailors as an undergarment, and it was only in the 1920s that T-shirts began to be worn as an outer garment.

The T-shirt as an outer garment first became popular among young men during the 1920s and 1930s. At this time, the T-shirt was seen as a symbol of youth and rebellion. It was a way for young men to break away from the stiff, formal clothing worn by their parents' generation.

The T-shirt's popularity continued to grow during the 1940s and 1950s, thanks in part to the influence of Hollywood. Many movies and TV shows featured actors wearing T-shirts, making them a popular fashion item among young people.

Who Actually Invented The T Shirt and When? 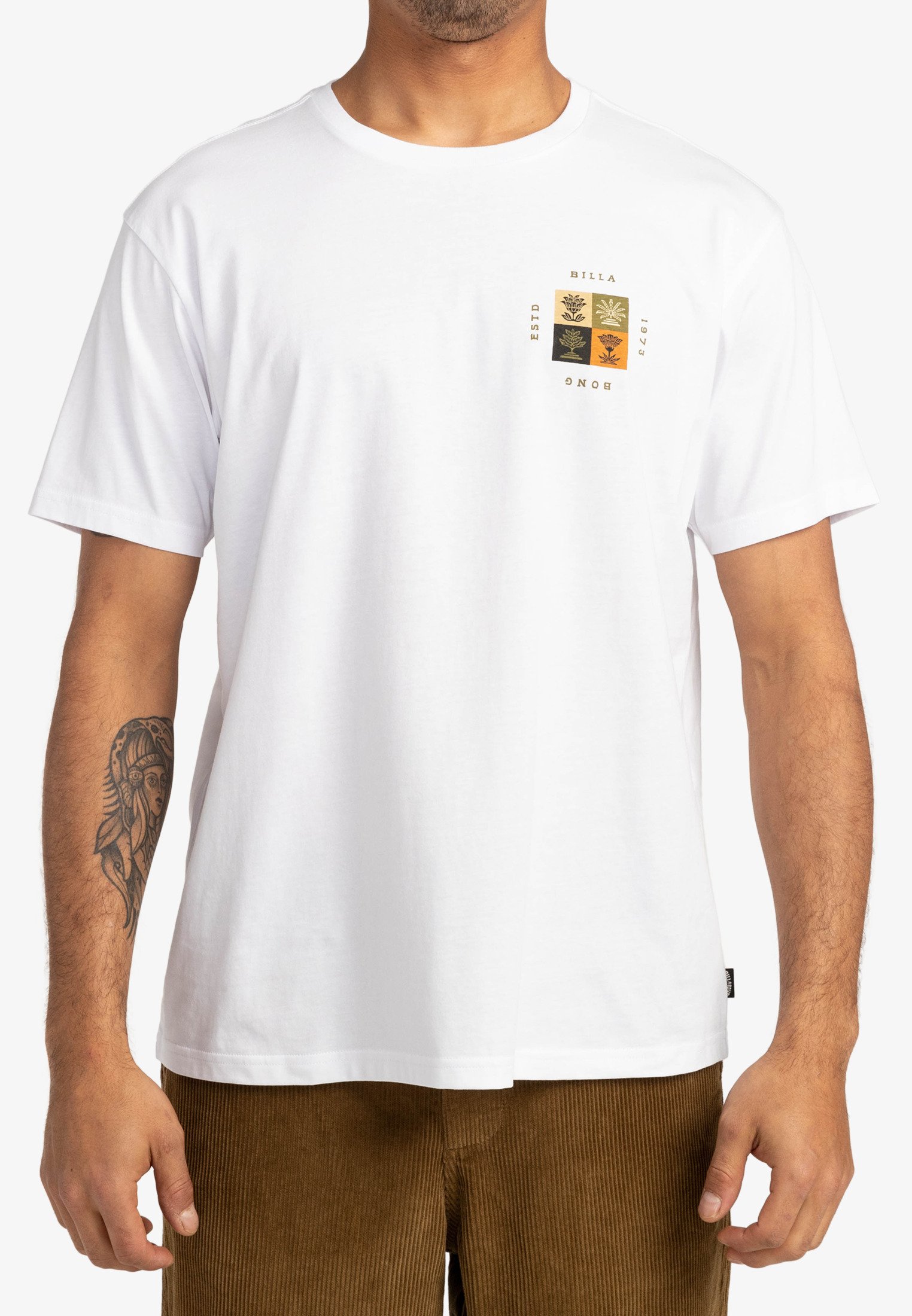 The invention of the t shirt is an interesting story and there is so much to learn about the history and origins of this garment. Some of the most famous designs are included in this article, and it also includes a discussion of the fabrics used to make the t shirt. Plus, you can get tips on how to make your own t-shirts as well.

The origins of the T-shirt can be traced back to the 19th century. It began as a piece of underwear, and then morphed into a full-fledged garment. Eventually it became a fashion statement and a symbol of rebellion.

Originally made from linen or wool, t-shirts began to be made from cotton. They were easy to wash, were durable and provided a hygienic barrier for the skin.

T-shirts also served as the undergarments of soldiers and sailors in the U.S. Navy during the Spanish-American War. This helped keep them warm in the winter and cool in the summer.

These undershirts were made from heavy woolen fabrics. By the late 19th century, the US Navy discovered that t-shirts were a more comfortable undergarment than the traditional uniform.

After World War I, the US Navy modified uniform regulations to allow t-shirts to be worn under their uniforms. A t-shirt was a simple, inexpensive and breathable item that allowed for a uniform to be worn in a wide variety of situations.

Although t-shirts were initially manufactured for men, women soon adopted them as well. Women's undershirts were primarily made of knit-wool T-shaped undershirts instead of corsets.

The word "t-shirt" first appeared in the English dictionary in 1920. It came from the shape of the garment, which is like the letter 'T'.

T-shirts became a popular clothing item during the 1960s. Many anti-war slogans were printed on the shirts. Shirts also started to be printed with company logos.

The 1960s also saw the introduction of plastisol ink. The new type of ink changed the way that garments were printed, and reduced the cost of printing them. Plastisol ink was also designed to last along with the t-shirt fabric.

In addition to being useful for historians, t-shirts are now an everyday fashion staple. Cotton is the most common material used to make t-shirts. Since they are easy to clean, they are also easy to wear.

Some of the most famous t-shirts of all time include those worn by Marlon Brando, James Dean, and Audrey Hepburn. These shirts helped change the landscape of the fashion world and allowed stars to become sex icons.

How Much Do T Shirts Weigh

How Often To Wash a Tshirt?

WHAT ARE YOU LOOKING FOR?

VIEW WISHLIST
Your wishlist is empty.

This is an approximate conversion table to help you find your size. If you have already purchased an item by our brand, we recommend you select the same size as indicated on its label.